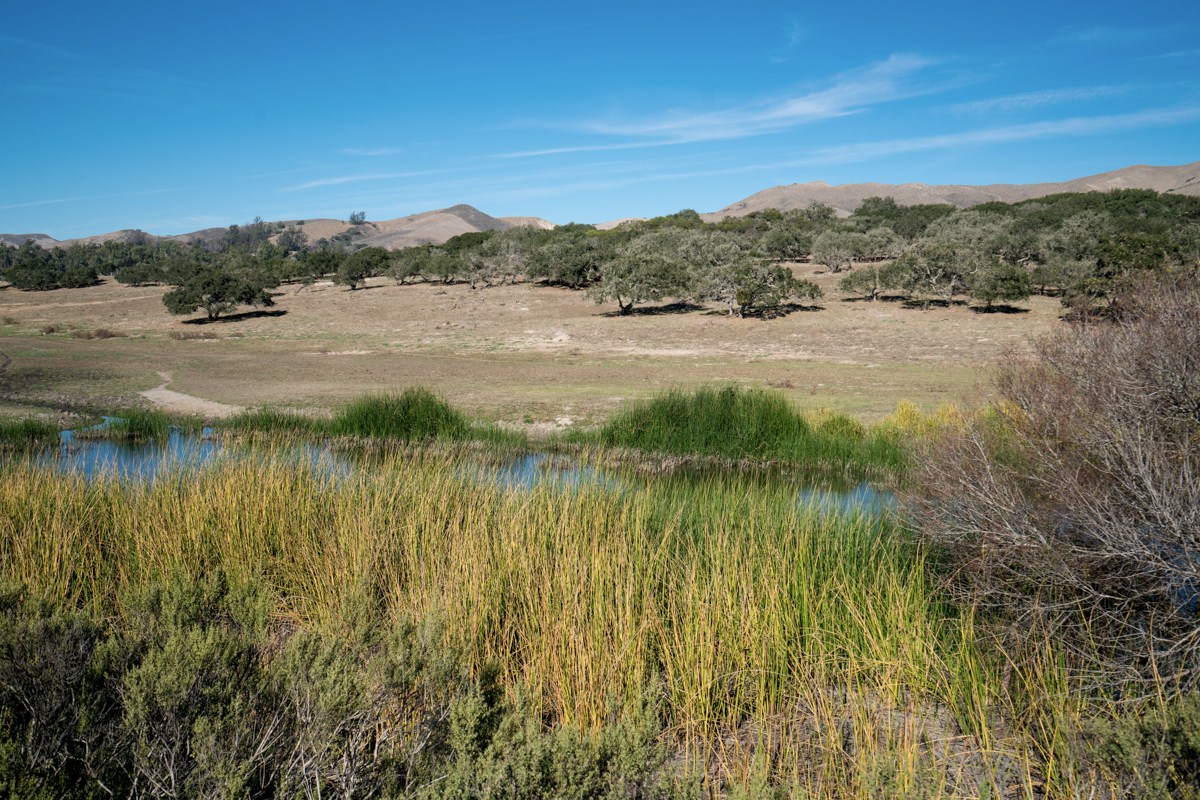 In early April, the Land Trust for Santa Barbara County purchased a 118-acre conservation easement near Lompoc from the Bob Campbell family, protecting critical habitat for federally endangered California tiger salamanders. California Department of Fish and Wildlife earmarked nearly $2 million in state conservation funding for the acquisition. The easement is a legal agreement between the Campbells and the Land Trust to permanently conserve a portion of the Campbell Home Ranch with habitat vital to California tiger salamanders. The Campbell’s ownership of their land remains unchanged, and they are free to continue the historic cattle operations they have undertaken for five generations.

The story was featured on KCLU’s morning radio programming as well as in the Lompoc Record, the Santa Maria Times, Santa Ynez Valley News, Noozhawk, Edhat, the Independent, and Central Coast Farm and Ranch magazine.

The 2020 Fall/Winter edition of THE LAND newsletter is out! Read about New Executive Director…

Undeveloped coastal properties rank among the most valuable commodities in California, and protecting them is a battle often lost. Carpinterians, however, have triumphed not once but twice, as this week the Land Trust for Santa Barbara County announced the completion of its $7.9 million campaign to preserve the 21-acre Bluffs III property on the east end of Carpinteria Avenue.